Driven by Purpose, Committed to Excellence 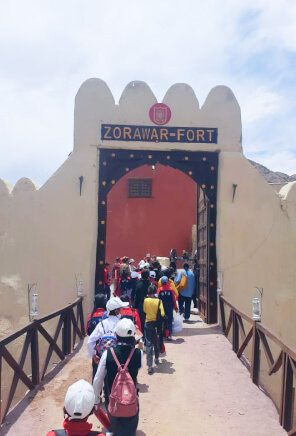 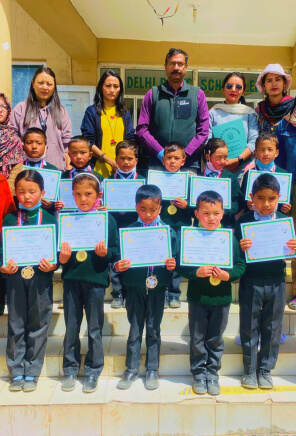 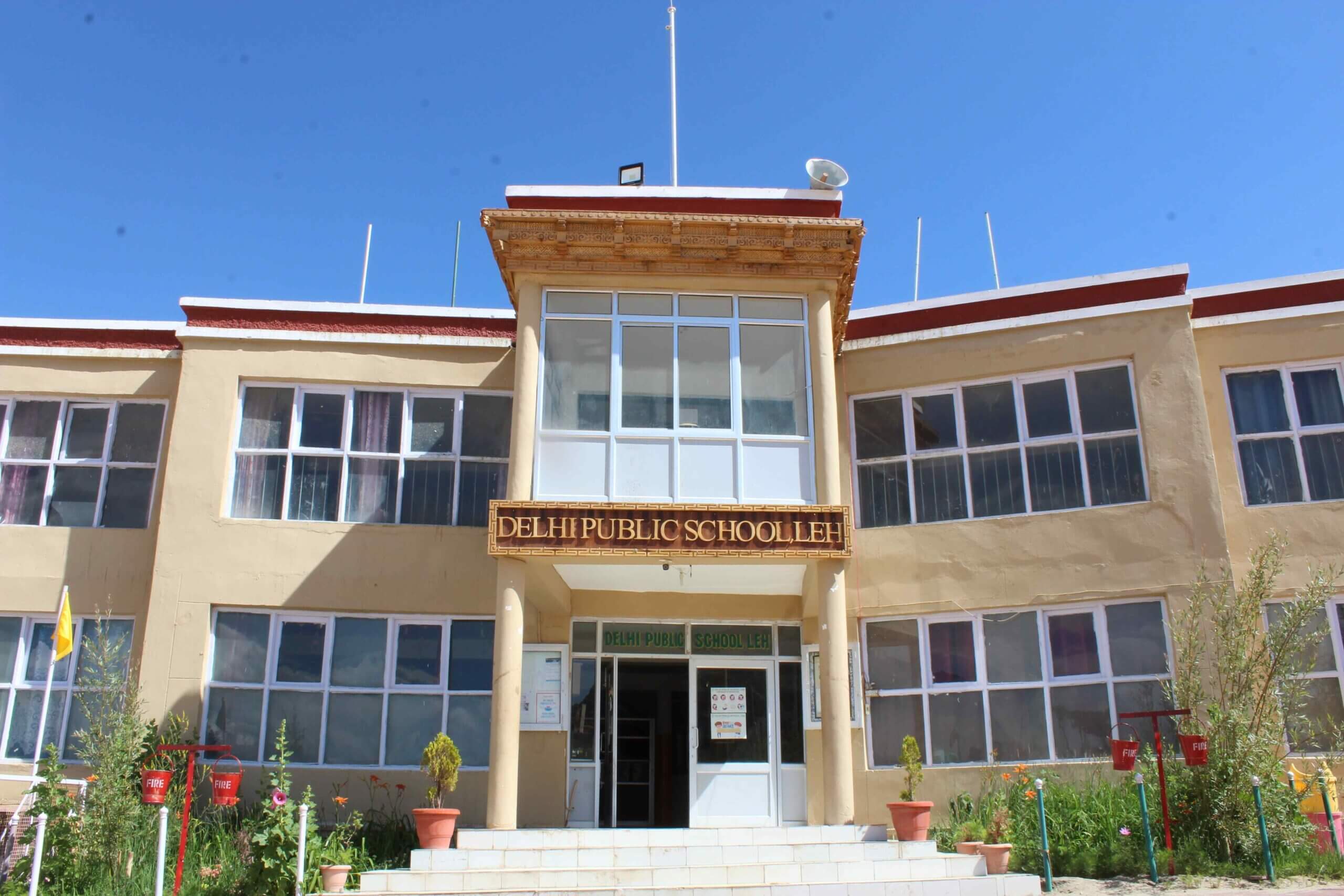 DPS Leh School is one of the most prestigious schools in India. Founded in 1998 DPS Leh School is a co-educational day school affiliated to the Central Board of Secondary Education (CBSE). Life at DPS Leh centres on a shared commitment to academic excellence, intellectual growth, art, athletics, high standards of ethical awareness, sportsmanship, and community service. Spread over 5 acres of land the school comprising classes from nursery to XII, is a unique world in itself with buzzing ad beaming of the tiny tots adding new hues and shades int he vibrant rangoli of life. Equal emphasis is laid right from the tender years on assimilation of values along with acquisition of all round skills. Learning is made pleasure experience through interesting activities that promote learning by doing. 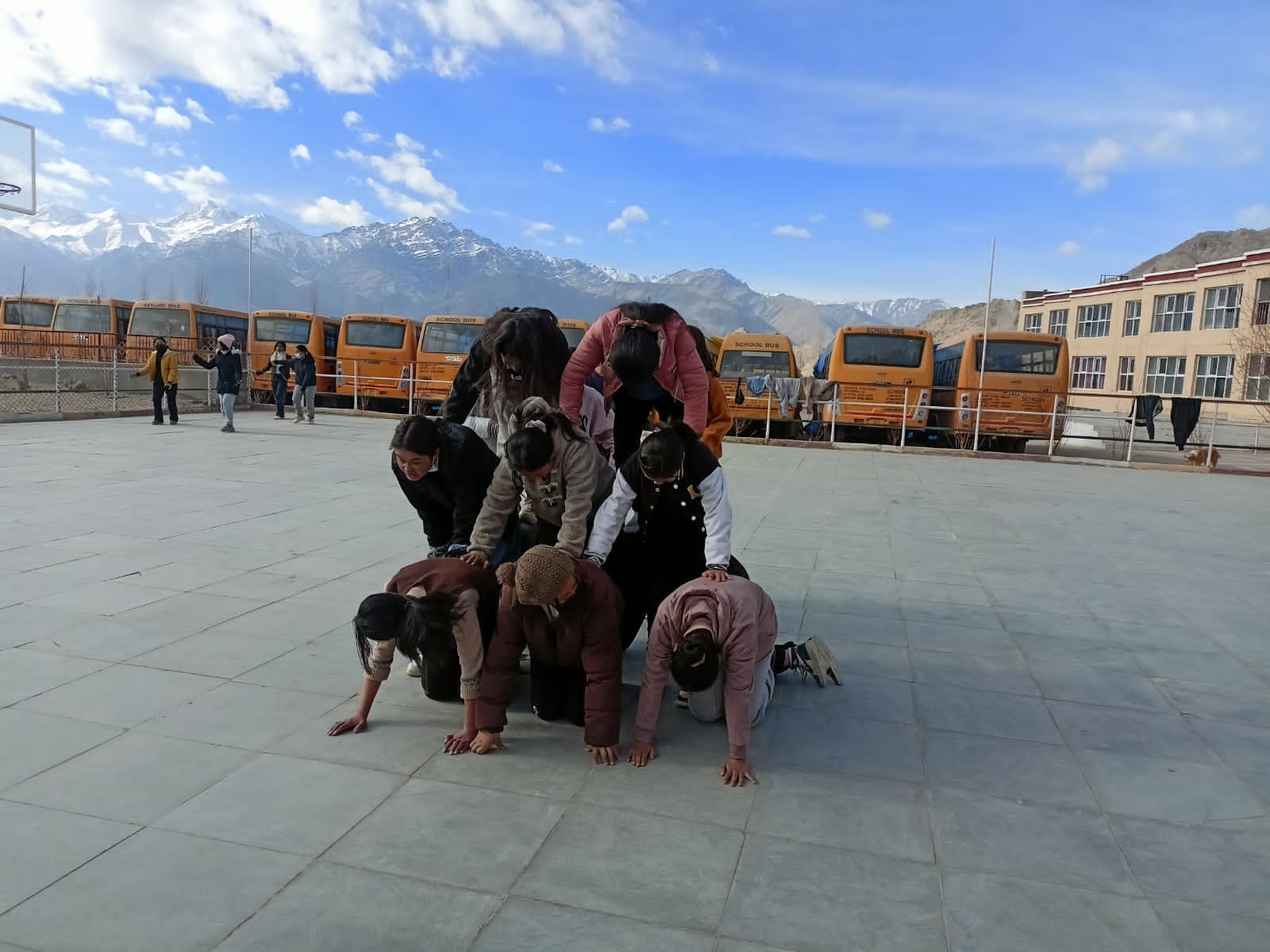 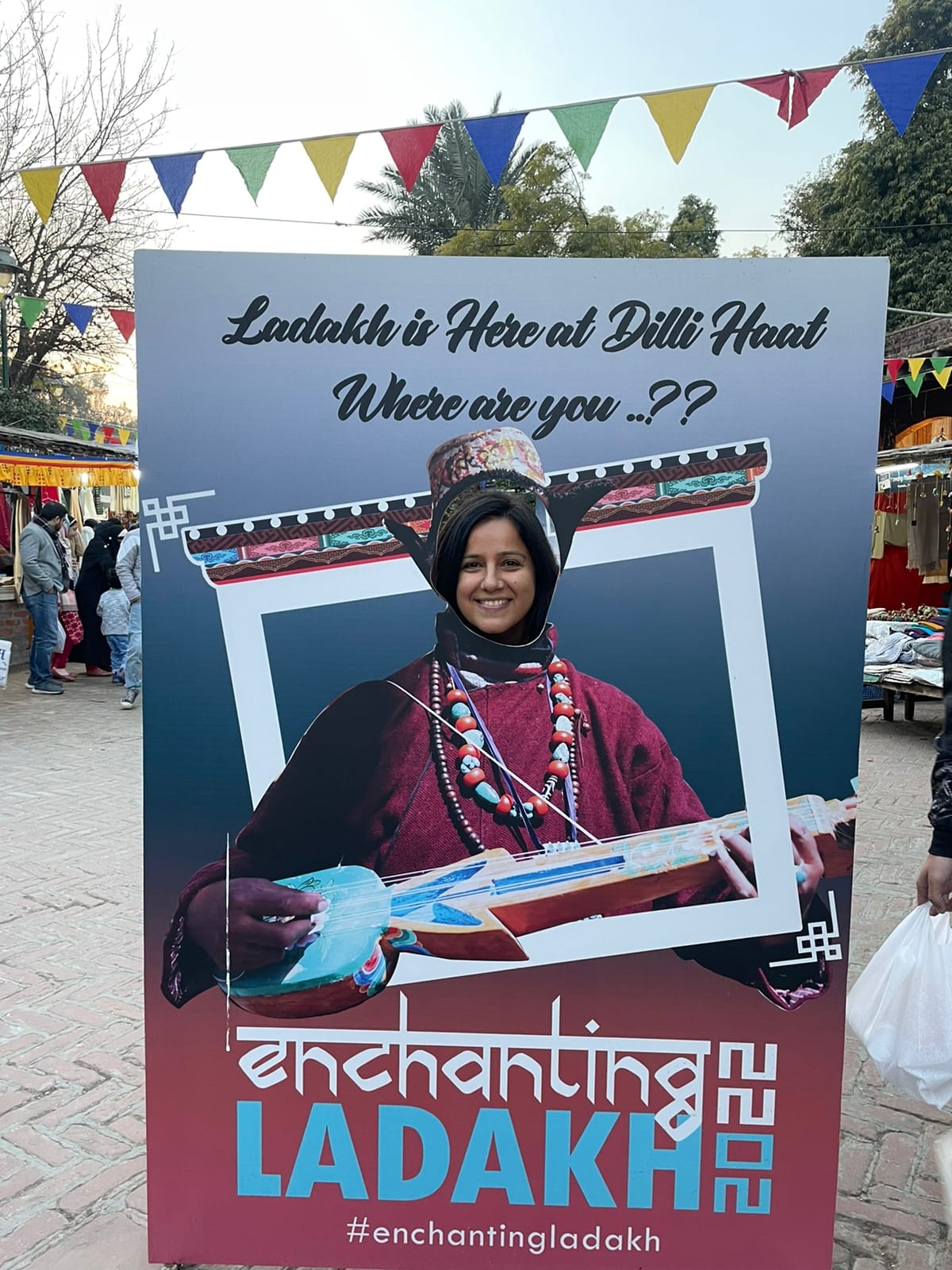 So So proud to work for this School located on the Worlds most remote and far flung destination. May... 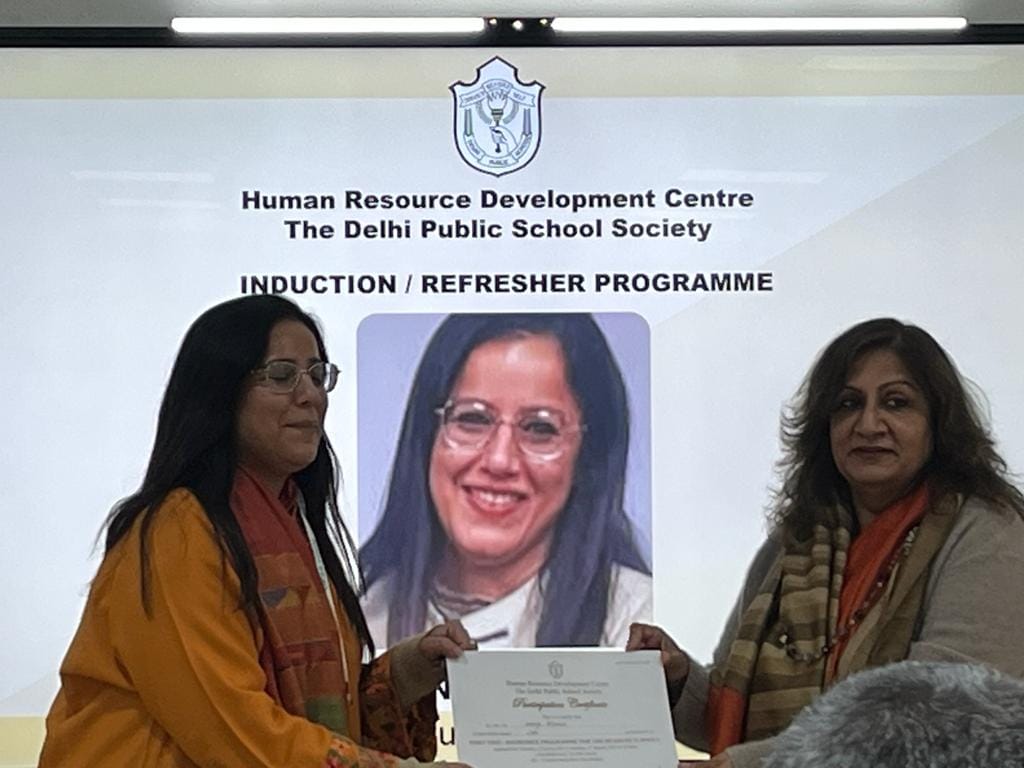 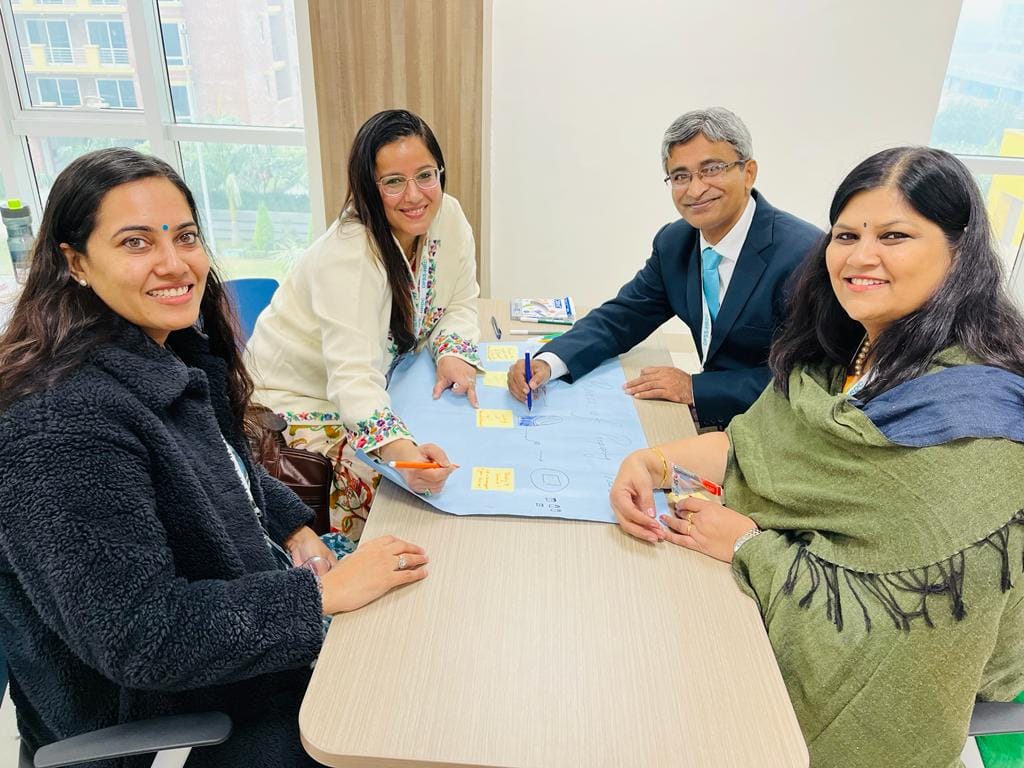 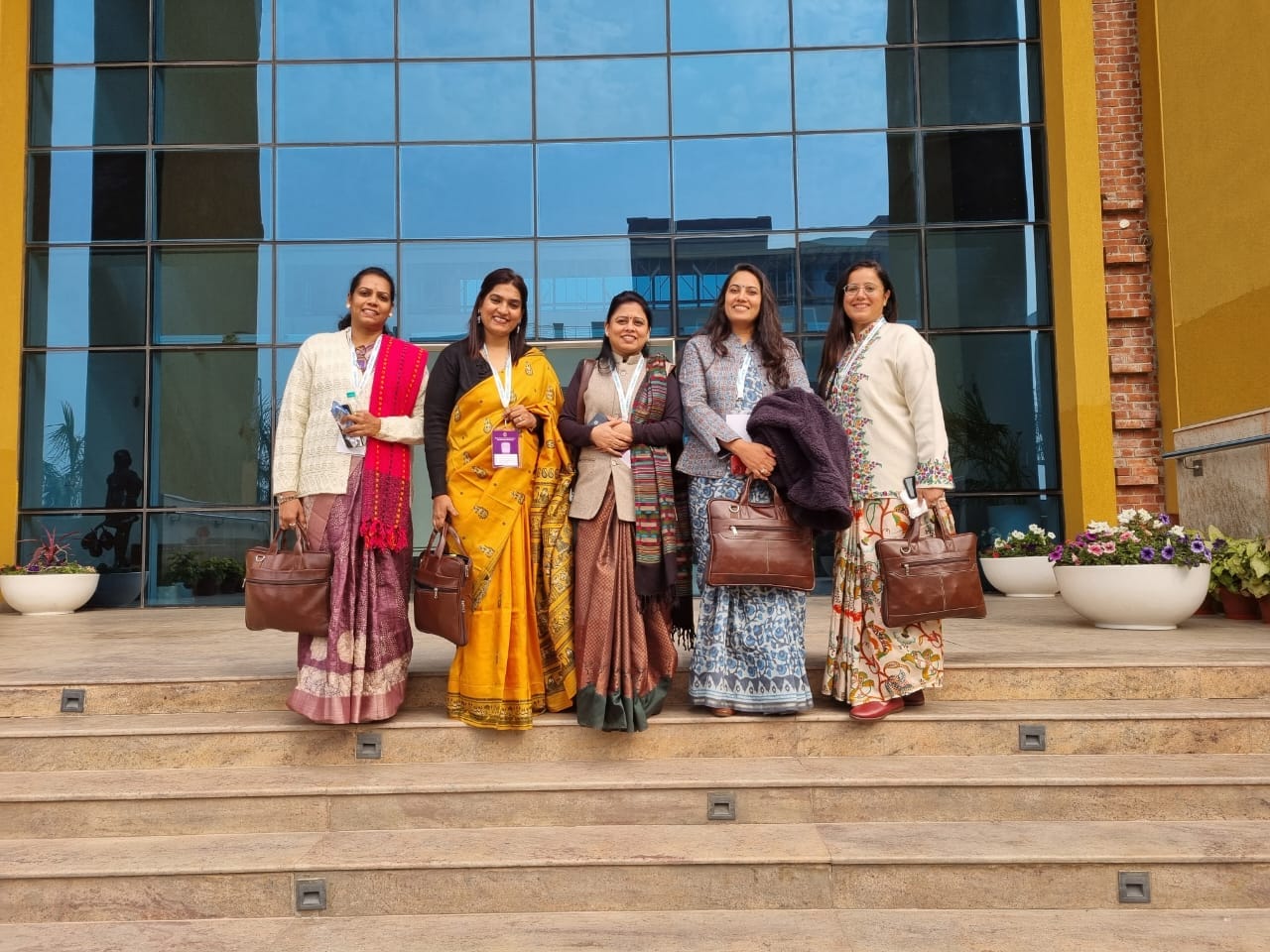 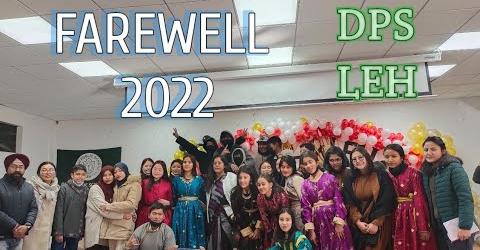 We have interactive classrooms at our school which are spacious, bright,well ventilated. The furniture is ergonomically designed conforming to the standards specified for children. 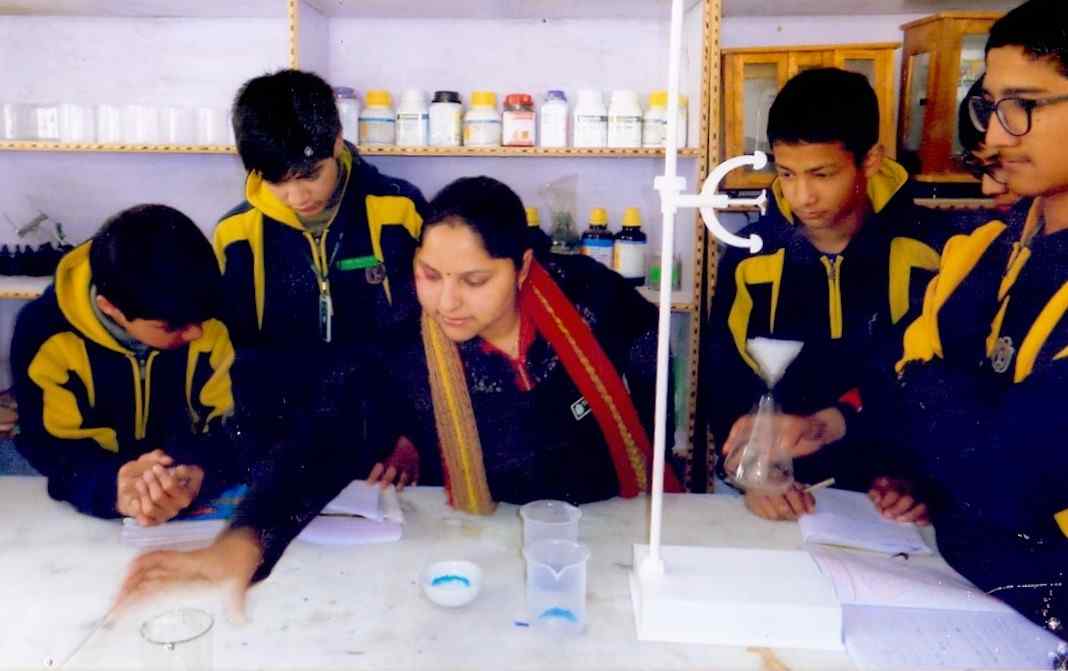 Our library houses more than 2000 books. We understand the significance resources can have on academia, therefore, we have mandatory library period for all students, every week. Works of fiction, non-fiction and periodicals are available and all the key books can be found in our library. Students, as well as teachers can issue books on any of the working days. The premises of our library are always opened to the readers so that they can sit and read in peace and calm. 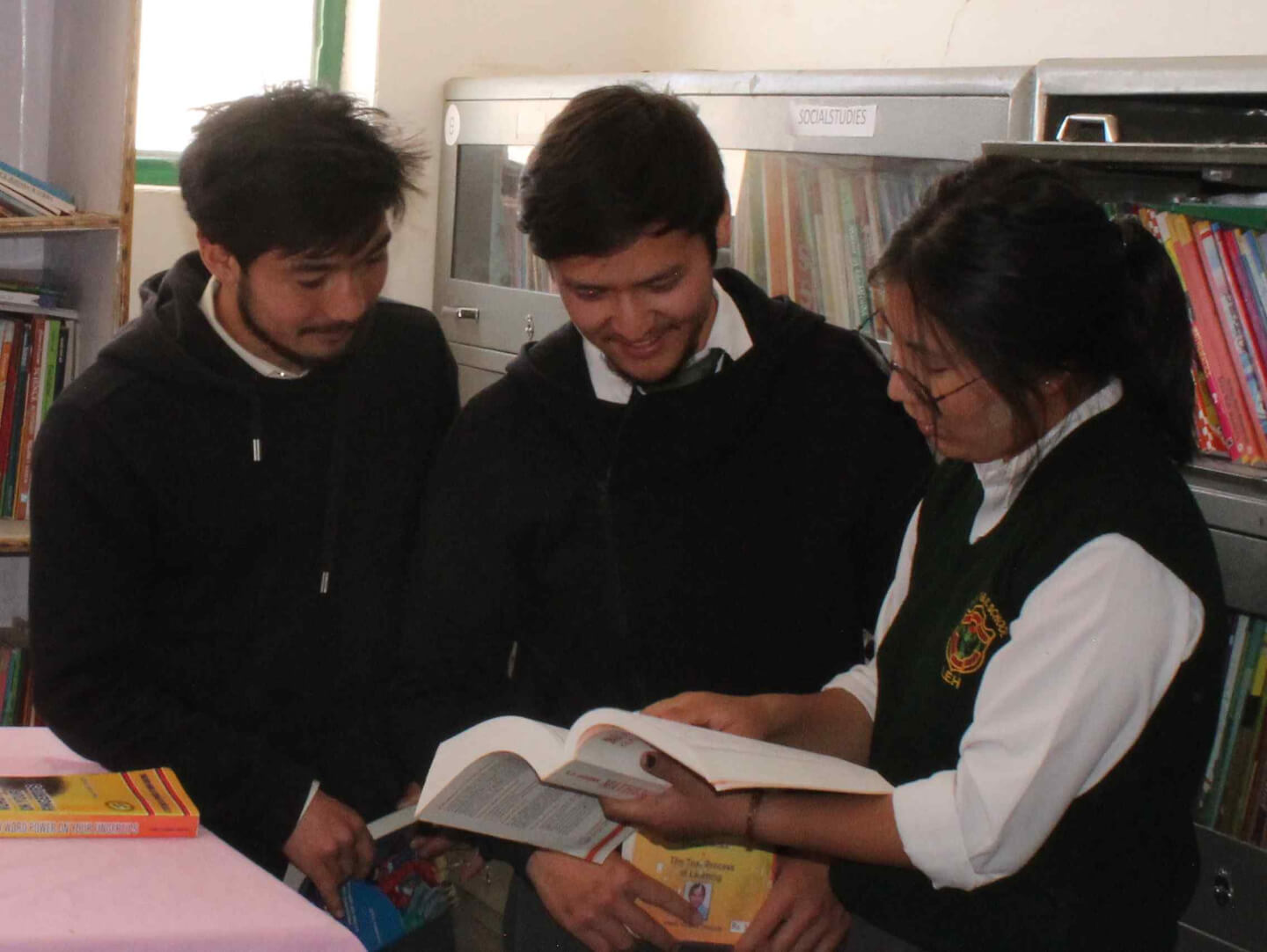 The safety and security of students and staffs is one of paramount importance to us. The transport system of the school comprises a fleet of 28 buses, the largest of all the schools in Leh. Each bus is fitted with fire extinguishers and well stocked first aid boxes. The bus routes cover almost the entirety of leh and its surrounding areas. Each bus has a trained lady attendant to accompany the students during pickup and drop-off which eases the approachability for students and fosters a feeling of safety amongst them. 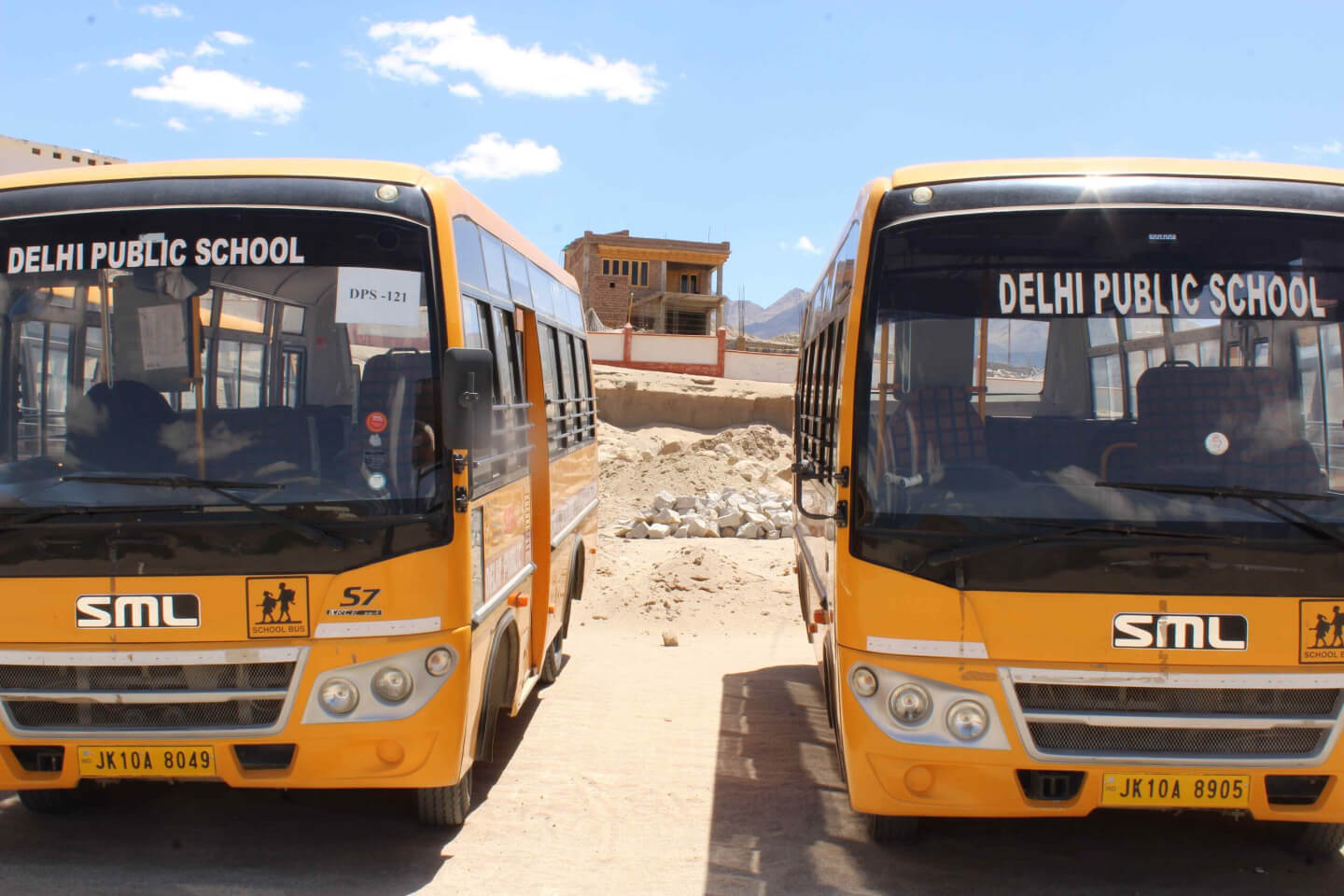 A few of our activities 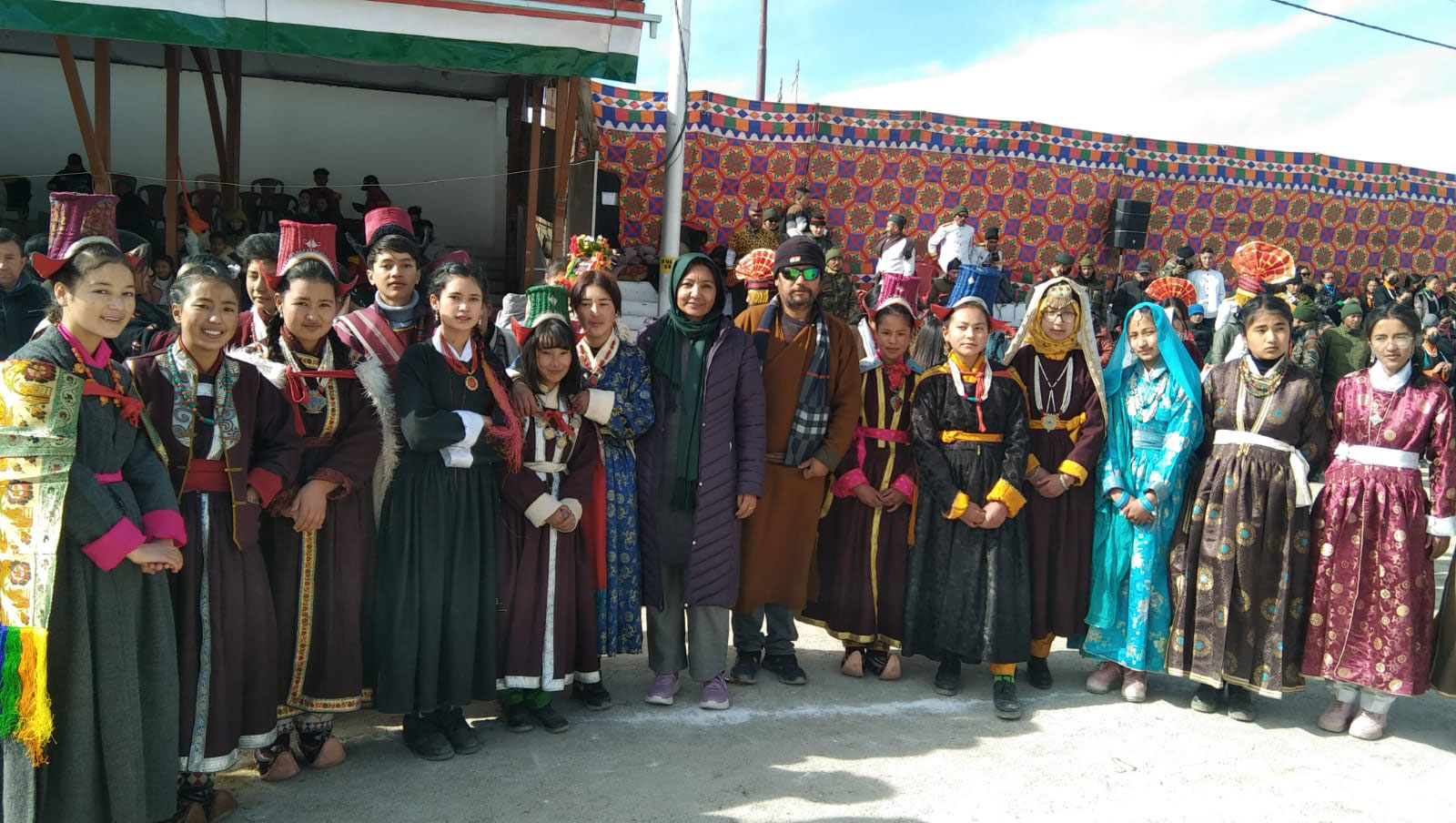 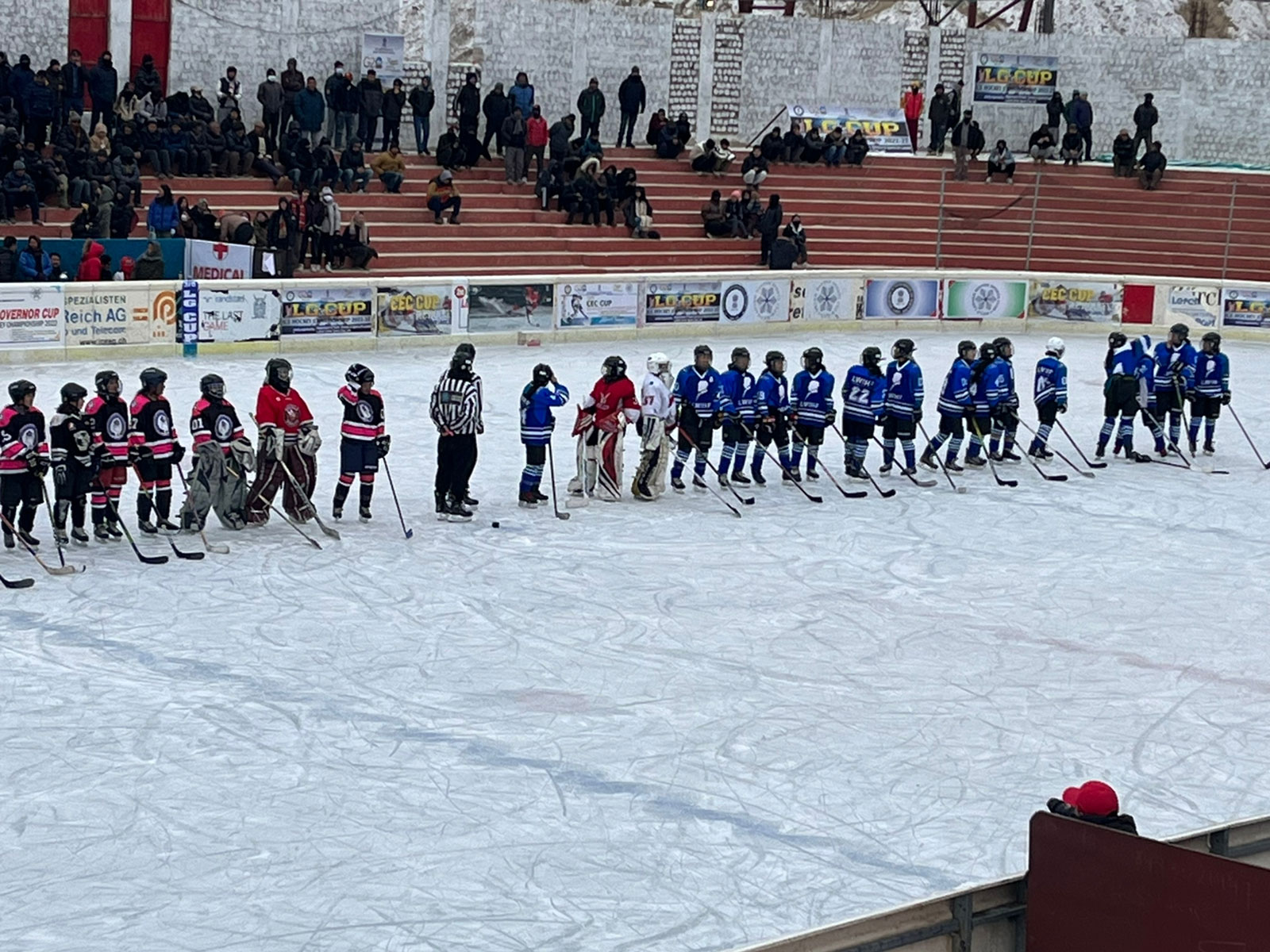 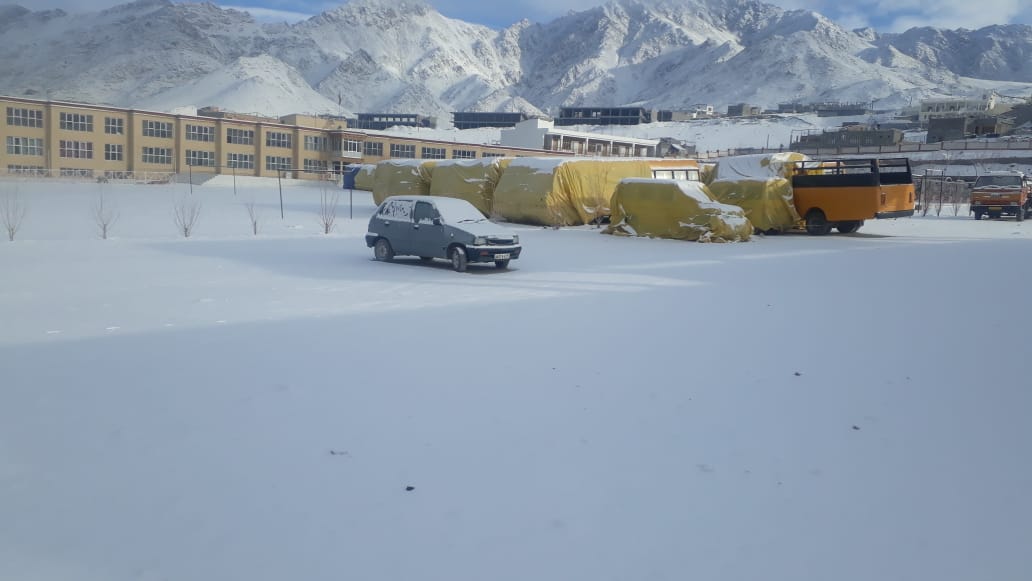 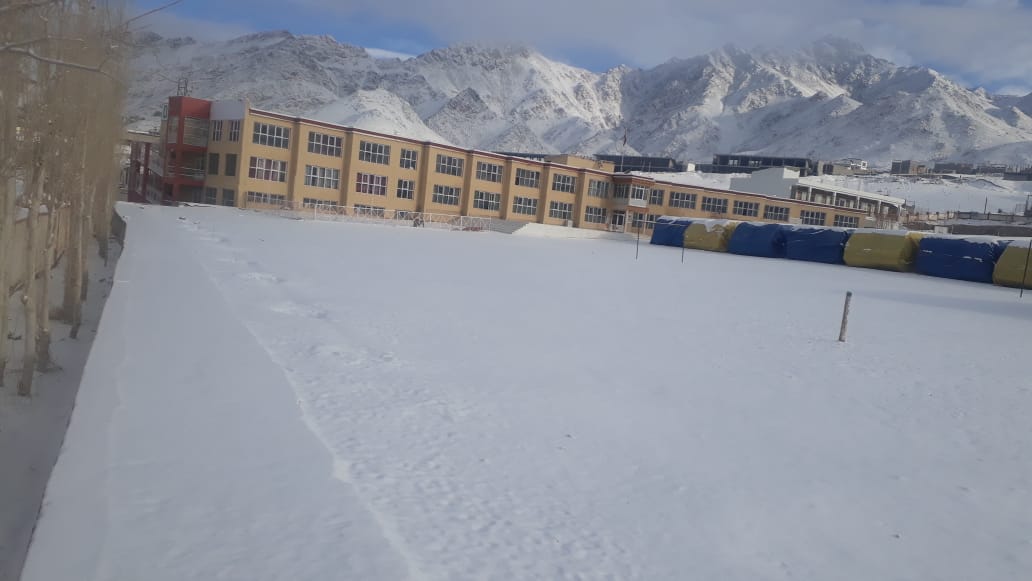 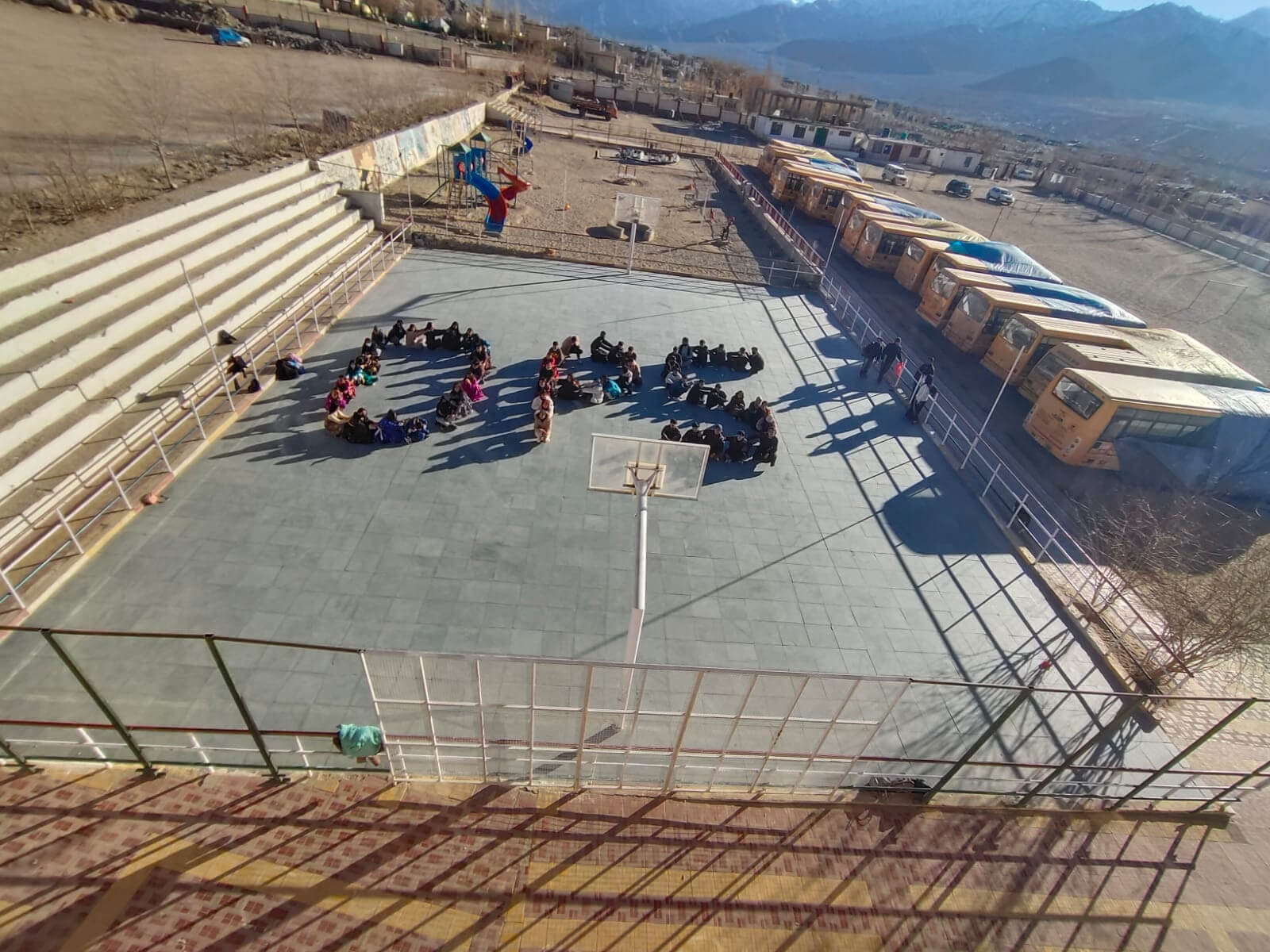 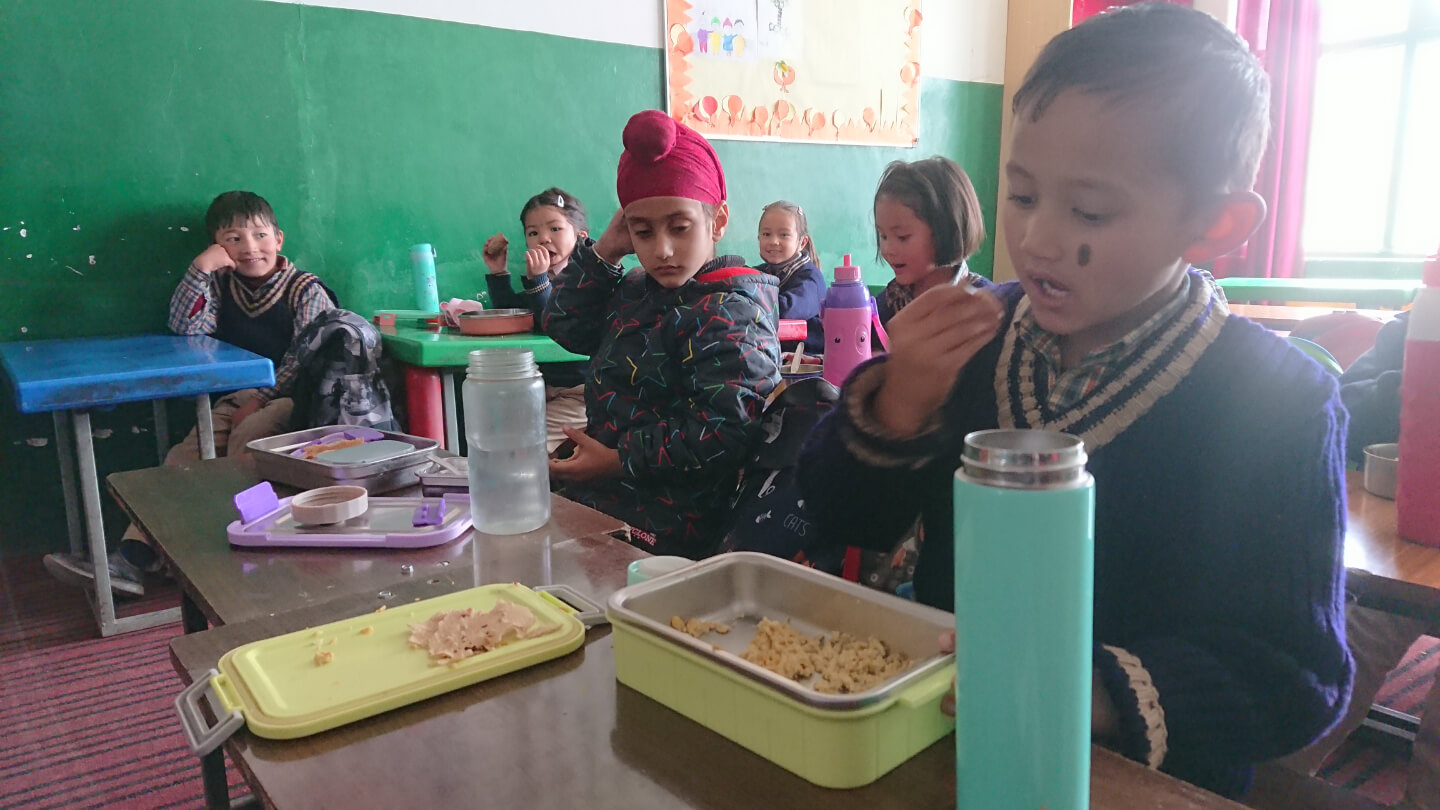 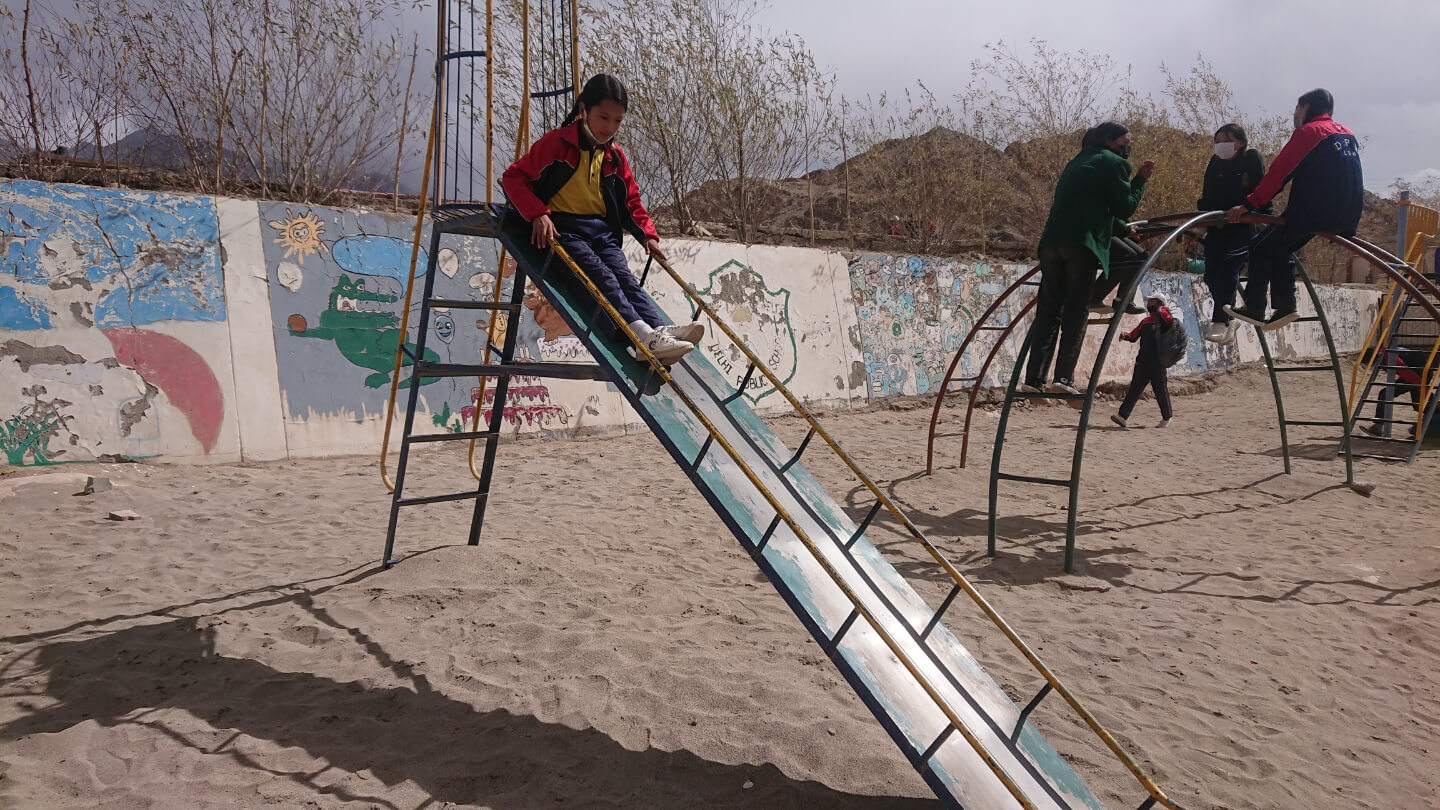 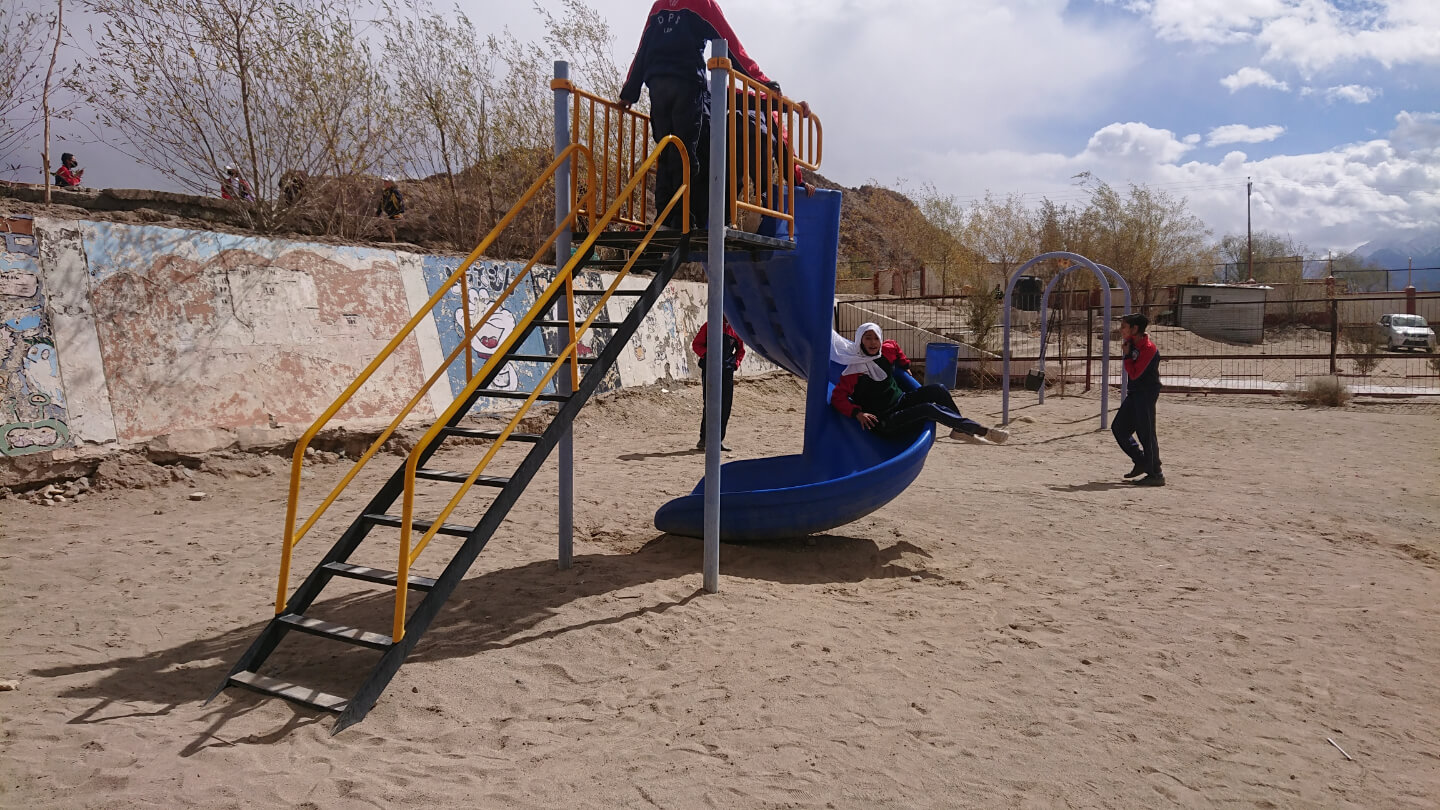 View more
Make your children's life special by enrolling them in our academy
Enrollment Now!

The three day residential Refresher / Induction program from 12 th Jan - 14 th Jan conducted by the DPS Society HRD centre for heads of Schools was attended by Neerja Biswas Director DPS Leh. . 29 heads of different DPS Schools across the country participated and attended sessions on best practices in design thinking and innovation, strategic leadership, inclusive education, team building and conflict management, NCF for foundational stages, communication skills, legal aspects in School administration, academic leadership, organizational change and development, critical thinking for decision making. At the end of the programme all the participants were awarded with certificates by Ma'am Vanita Sehgal, Executive Director HRDC, The DPS Society. They were envigourated by the session to bring new energy and techniques to their respective DPS branches they said.

"TUM MUJHE KHOON DO,MAIN TUMHE AAZADI DUNGA"Said by Netaji Subhash Chandra Bose. Today on 23rd January we are celebrating his 126th birthday Anniversary as "Parakram Diwas " Netaji Subhash Chandra Bose was born on 23rd January 1897 in Cuttack, Orissa to Prabhavati Dutt Bose and Janakinath Bose.His father was a successful lawyer in Cuttack and received the title of "Rai Bahadur".Netaji did his schooling from the Protestant European School (presently Stewart High School ) in Cuttack.He was influenced by the teaching of Swami Vivekananda and Ramakrishna after reading their works at the age of 16.He then was sent by his parents to the University of Cambridge in England to prepare for the Indian civil service .ln 1920 he passed civil service examination but in April 1921 , after hearing the National candidacy and he hurried back to India.

He joined the Non-cooperation movement which was started by Mahatma Gandhi who made Indian National Congress a powerful non-violent organization.During the movement he was advised by Mahatma Gandhi to work with Chittaranjan who became his political Guru.After that he became a youth educator and commandant of the Bengal Congress Volunteer.

He started the newspaper "Swaraj".ln 1938 he was elected as the president of the Indian National Congress and formed a National planning committee, which formulated a policy of broad industrialization.

Netaji was an Indian Nationalist whose patriotism towards India has left a mark in the heart of many Indian's.He is famously known as the founder of "Azad Hind Fauj"(India National Army).The Azad Hind Fauj comprised about 45,000 Soldiers who were Indian prisoners of war as well as Indians who were settled in various countries of South East Asia.

Netaji Subhash Chandra Bose was died on 18th August 1945 in a Hospital in Taiwan after suffering from burn injuries sustained in plane crash.

"One individual may die for an idea,but that idea will,after his death, incarnate itself in a thousand lives."